What is Chinese Hanyu Pinyin or Chinese phonics? 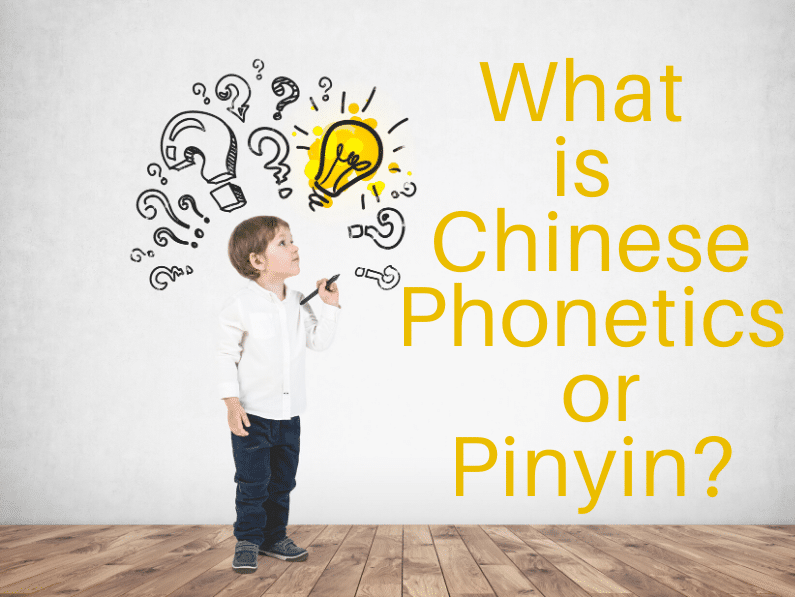 When you come across with a new Chinese character you don’t know, with the aid of Pinyin, you can pronounce that word correctly in Mandarin, even if you don’t know what that word means.

Be in mind that Mandarin is only one of the hundreds of dialects in China. Sometimes, it’s called Northern Dialects (北方话).

That’s because Mandarin is the dialect that is spoken in the northern part of China such as in Beijing(China’s capital city), Liao Ning, Ji Lin, Hei Long Jiang provinces and more.

Mandarin was made as an official language of China due to the Chinese capitals were and still is in the northern part of China. To standardise and promote Mandarin as China’s national language, the Chinese government has developed the Pinyin system in the 1950s, mostly using Latin alphabets.

Similar to English phonics, Pinyin is the basic fundamentals that ALL Chinese children have to learn as soon as they start Kindy.

Why? Because a large number of children in China aren’t born speaking Mandarin. They speak dialects instead.

Remember I mentioned earlier? They are all sorts of dialects in China.

If children don’t learn the Pinyin, they won’t pronounce the national language or Mandarin correctly.

Now, it’s worth to note that Pinyin is the phonetic system that was developed and used in Mainland China.

It has been adopted as international standards by the International Organisation of Standardisation (IOS) and by the United Nations (UN).

In Taiwan, however, I believe it has Zhuyin system. Because I don’t know much about this system so I’m not going to comment on it.

Now, I know we are talking about Pinyin here.

What I want to stress here AGAIN is that Pinyin only helps to pronounce the Chinese characters in Mandarin.

As for the writing itself,  either in Simplified or Traditional style, children will still need to learn SEPARATELY to be literate in Chinese.

For some parents, helping children to speak Mandarin is enough, and that’s perfectly ok. At least they can communicate VERBALLY with Chinese.

But if your goal is for your children also to learn reading and writing in Chinese characters, then they will need to be taught CONSISTENTLY and SYSTEMATICALLY.

By now, I hope I’ve explained what Pinyin is here in this post.

In the next few posts, I’ll continue to talk about

What Forms a Pinyin?

Why do children need to learn Pinyin?

When is the best time for children to learn Pinyin?

How kids can learn and remember each Pinyin sound, the FUN way!

So, what’s your understanding of Pinyin? What challenges are you facing when teaching your child Pinyin? Please leave your comments below or go to Panda Mama Chinese Community to start the conversation. Happy teaching and learning!

Why I decided to homeschool my child Mandarin Chinese?

What Forms Chinese Phonetics or Pinyin? 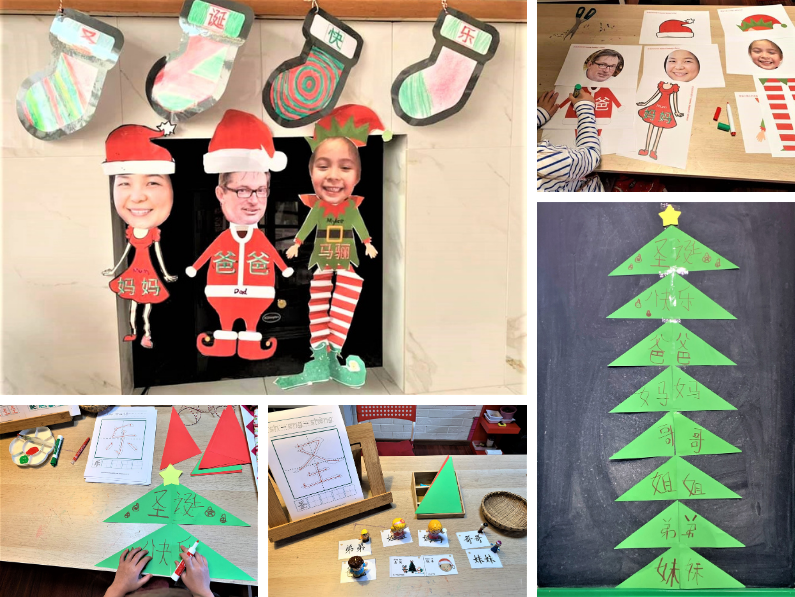